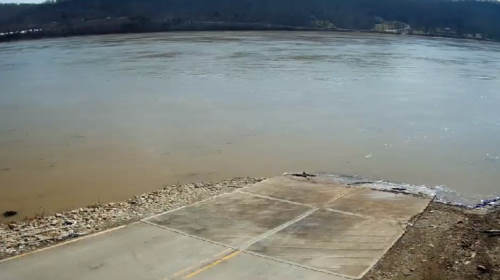 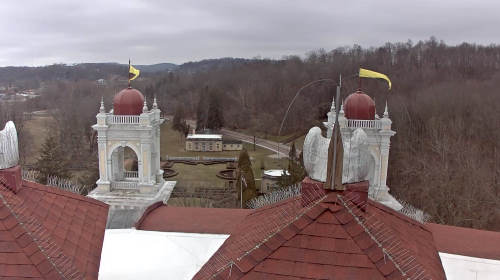 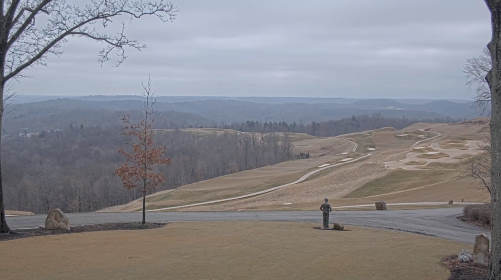 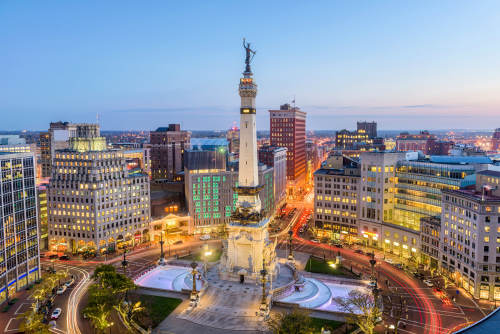 Watch free live webcams installed in the US state of Indiana.

In the territory of the state of Indiana, before the arrival of Europeans, there were Indian peoples (Potawatomi, Delawares, Miami, and others), and until about 1500, in the Ohio River Valley, there were Indians of the "Mississippian culture", also called "mound builders".

In 1679, Rene de La Salle explored the territory of Indiana, and 46 years later, the colony of "New France"was created here. Thus, the French became the first Europeans to settle on this land. However, after some time, power over these lands passed to the British, who controlled the first French settlement of Vincennes from 1763 to 1779. Thanks to the War of Independence, the territory came under the control of the American militia led by George Rogers Clark.

As early as 1800, the territory of Indiana was separated from the Northwestern Territory of the United States. At that time, Indiana included the lands of Illinois, Visconti, parts of Minnesota and Michigan, as well as the modern state of Indiana. William Henry Harrison was appointed Governor of the new Territory. In 1811, the Indians were finally driven out of this land.

On December 11, 1816, the Indiana Territory joined the Union, thus becoming the 19th U.S. state. In the same year, the new state adopted a constitution that lasted until 1851, when it was replaced by another one that is still in force today. Initially, the state capital was the city of Corydon, but due to its location in the south of the state, it was not the capital for long. In the heart of Indiana in 1820, the new city of Indianapolis was built, which 5 years later received the status of the capital.

Since 1834, the first railway built here has played a major role in the development of the state. During the Civil War, the state supported the North by mobilizing its citizens from the very first western states. A total of 208,367 men sent from Indiana participated in the war.

In the 1900s, the state of Indiana was the leader of the American automobile industry, and during World War II, tanks, aircraft, steel and other products were manufactured here, aimed at arming the country. In the postwar period, Indiana continues to develop, becoming the most industrialized state in the United States.

Map State of Indiana in the United States