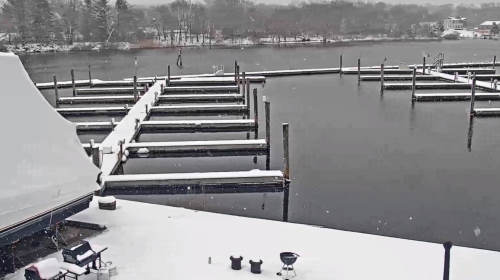 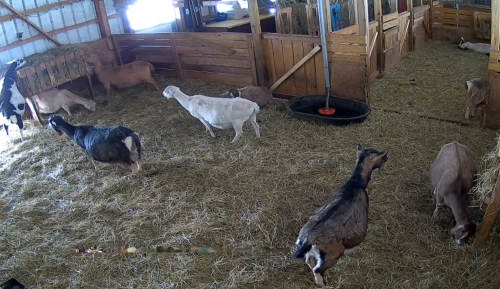 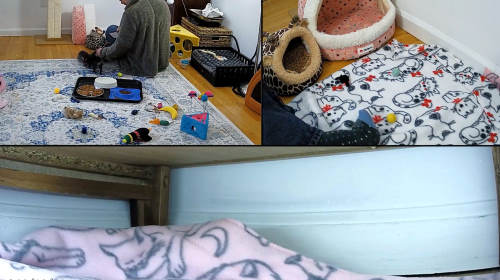 Academy of Kittens in Connecticut 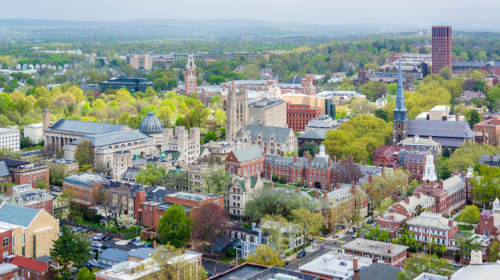 Want to see what's happening in the US state of Connecticut in the places where our live webcams are installed? Then use any camera on this page.

Connecticut is located in the northeastern United States, which is part of the New England region. Its capital is Hartford, one of the major cities is Bridgeport. Connecticut is the 48th state in the country. The origin of its name is associated with the expression, which is translated from the Algonquian language as "on a long river, prone to tides."

The first settlers of these places were the Dutch, who founded a settlement that later became the city of Hartford. Until 1667, the territory of the present state belonged to the New Netherlands. After a short period, it became the property of the British Empire. The future Connecticut colony was founded in 1636 by Thomas Hooker, a native of England. Connecticut was the first of 13 states to openly declare itself free from British rule. Since the state has a significant coastline, navigation has become traditional for the local places, which are located in the temperate zone.

Connecticut lands in the west are bordered by the territory of the state of New York, in the north by the state of Massachusetts, in the south by the waters of the Long Island Sound, in the east by the state of Rhode Island. Major cities are: the capital city - Hartford, Bridgeport, Stamford, Waterbury, New Haven. The state has 169 cities and various settlements. Its lands are divided into eight regions. Most of the territory is covered with forests. The highest point is Mount Frissel, which lies on the northwestern border of Connecticut. In the southern regions, there are swampy areas and sandy beaches. The western part has a mountainous relief. The Connecticut River flows through the central part of the state and flows into the Long Island Sound.

In the southwest of the state's Gold Coast, there are expensive mansions of wealthy people, in the northwest hills there are horse farms, in the north there are many small village villages, in the south there are industrial cities. In the central part of every major city in the state, there is a well-groomed park, the so-called "green zone", next to which there are architectural and historical buildings of the past centuries. This area is the most visited by tourists. In the northeast of the state, they are mainly engaged in agriculture. In contrast, the southwestern territory is occupied by large cities.

Map State of Connecticut in the United States