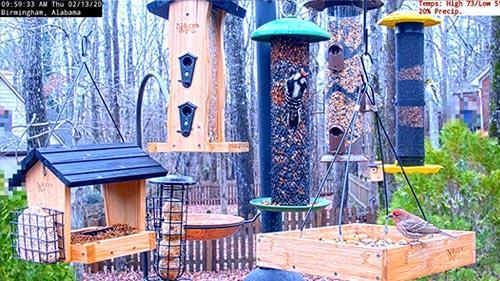 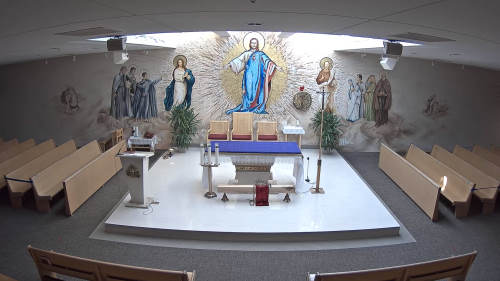 Live webcam will transfer your Soul in real time to the Chicago Jesuit Millennium Center, founded by Polish Jesuits who emigrated to the United States.
It serves as the Sanctuary of the Sacred Heart of Jesus, where the Jesuit Fathers carry out pastoral work. In addition, cultural and educational events are held here.
Polish Jesuits arrived in Chicago in 1934 and lived at 4105 North Avers Ave. For many years, the Aversa religious house served as a chapel open to worshipers who came to Mass from Chicago and the surrounding area. However, over time, it could not accommodate all the people, so it became necessary to find a larger building.
In 2000, the idea of ​​a Jesuit Millennium Center (JOM) emerged in 5835 at W. Irving Park. The building for the chapel was finally purchased in February 2001. It was then renovated to serve as a chapel.

If you want to get a better view of the city of Chicago and the area near the webcam 1080p quality, scroll down the page to see the location of the camera on the map, as well as view the street in 3D. 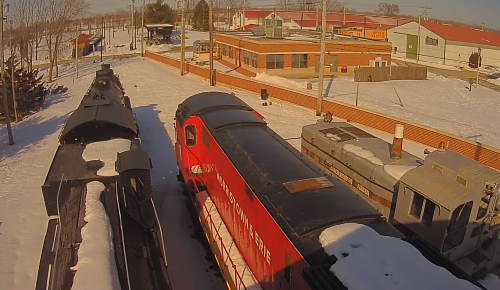 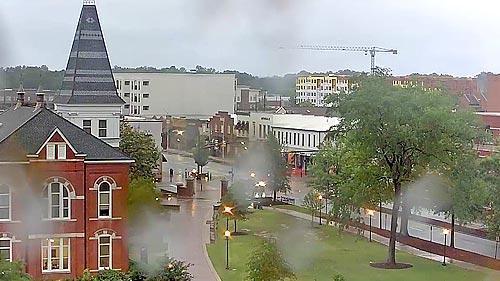 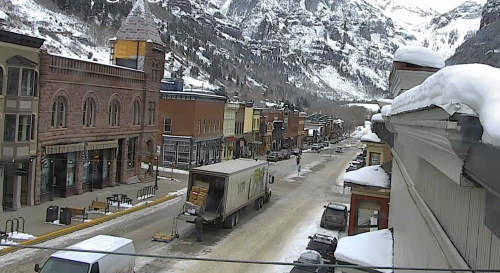 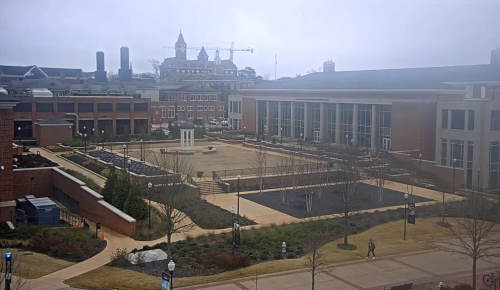 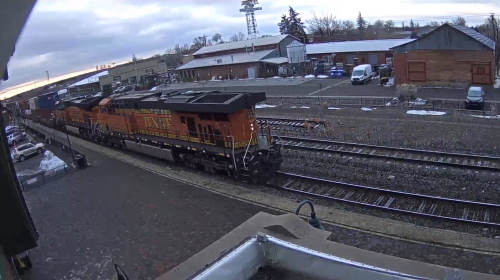 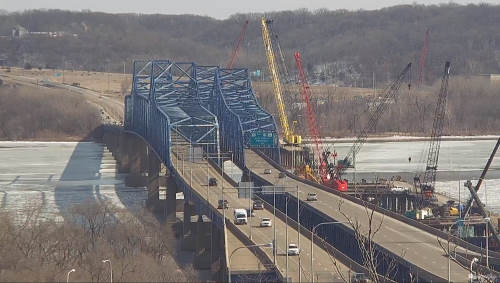 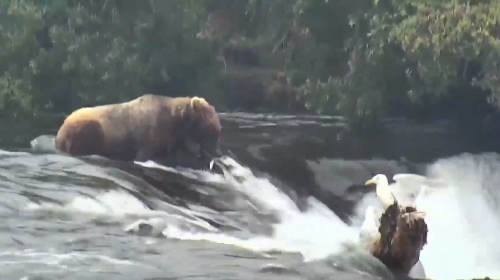 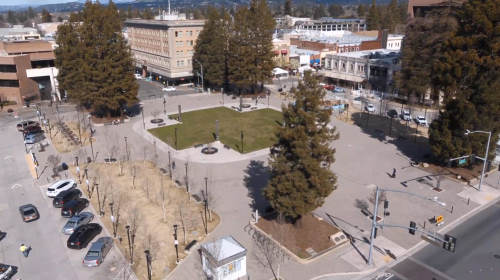 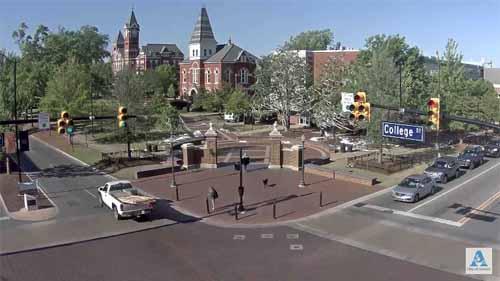